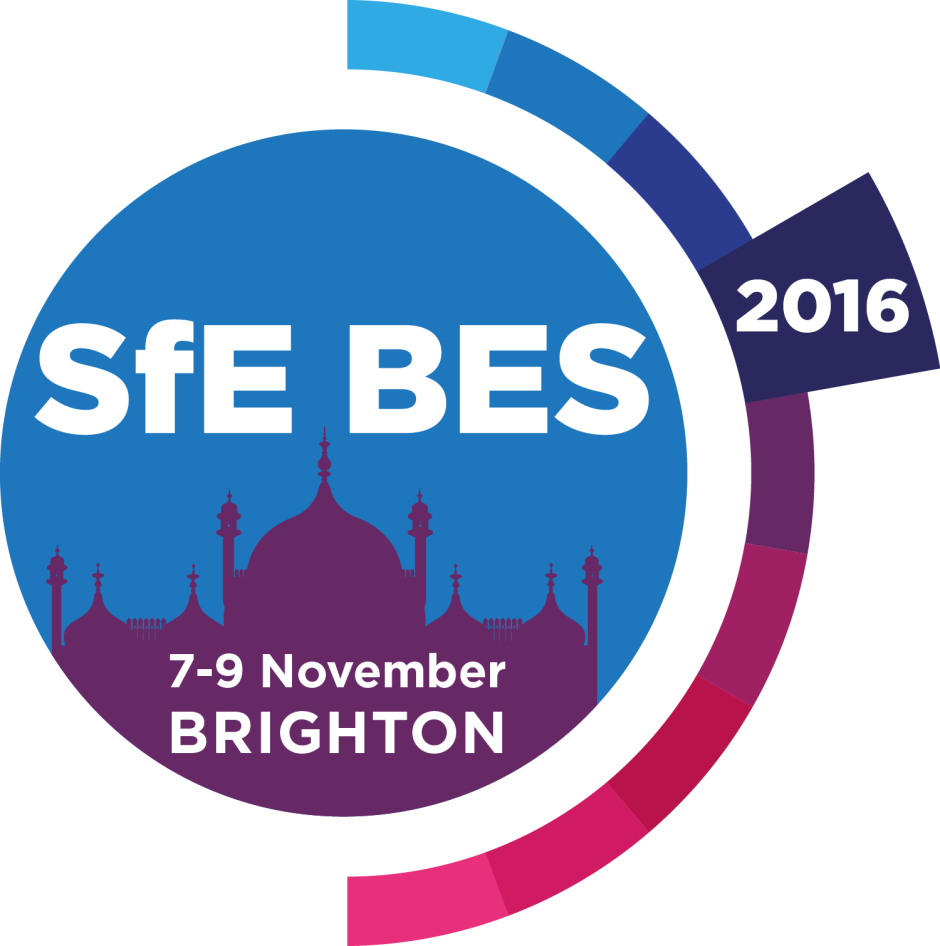 The annual Society conference, SfE BES, takes place this year in Brighton on 7-9 November 2016. It’s a great chance to network with colleagues, showcase your work and explore new research in your area of endocrinology. Our programme of events is varied yet specific – bringing together the best of basic science, clinical investigation and clinical practice, you have the chance to expand your horizons into other parts of the field whilst also attending those lectures which are really specific to you.

The submission system for abstracts is open until midnight on Wednesday 22nd June – so you have more than enough time to polish your final abstract and send it along. It’s not just a chance to show your colleagues across the whole field of endocrinology what you’ve been working on – it’s a chance to tell them why what you’ve been working on is important.

Last year at SfE BES, a great programme highlight was a session entitled ‘Evolving model systems for complex tissues’, which was chaired by Kevin Doherty and Shareen Forbes. In the ’90s, manipulation of human embryonic stem cells (hESCs) was something of a new thing. It was anticipated that the ability to grow human tissues in culture using hESCs would provide incredible model systems for drug development, toxicity testing and cell therapy.

However, it wasn’t until 2005 that reliable markers had been developed and a significant number of important signalling pathways had been elucidated in the path to differentiation. By this point, some ten years later, finally a tool box existed for nearly every tissue type. This lead to some of the first clinical trials, using pluripotent cells to treat age-related macular degeneration. However, liver disease, diabetes and neurodegeneration were still elusive and challenging goals.

By 2014, fully functional human beta cells has been generated, and they took only 45 days and 7 stages in culture. This was a hugely exciting moment for diabetologists and researchers across the world. But then, of course, the question sprang up: could they be used as a source of islet cells for replantation? Or would they merely serve as an invaluable model?

At Kevin and Shareen’s BES session, they gave a detailed overview of both the background to the field of complex tissue model systems, and the current state of basic science and clinical research, highlighting very recent advances, and discussing the potential future.

The stem cell field continues to expand rapidly. 2016 has already been the year that Chinese scientists grew functioning mouse spermatozoa from skin cells – these went on to fertilise egg which developed into embryos and grew to successful progeny. What will the second half of 2016 bring?

With over 1000 delegates, 100 abstract lectures, 10 plenary lectures, and an evening of awards and prizes, SfE BES is the best place for you to spread the word on your research, and meet the colleagues that you want to work with in future. Your lecture might be the one were talking about all the way into June 2017.

So submit your abstract now through our submission system. Submissions close on Wednesday 22nd June at midnight. 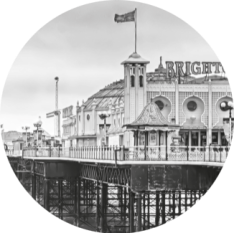 See you in November!